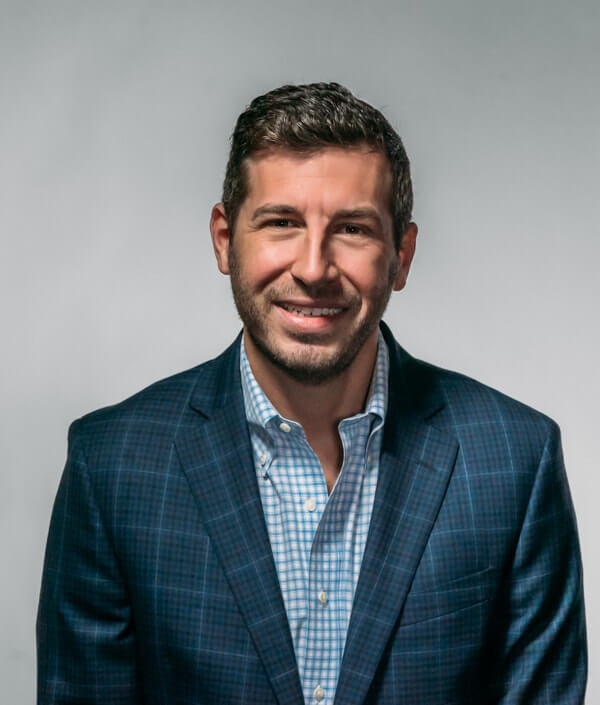 Wesley has served as a digital advisor for politicians across America including Senator Tom Cotton, Senator David Perdue, Senator Marco Rubio, Congressman Trey Gowdy and more parties, PACs and issue advocacy groups than we can count. He has advised numerous corporations on branding and/or crisis communication including SeaWorld, Kmart, Sears and HSN.

When not working, you can find Wesley hanging out with his wife, Elizabeth and their three sons, drinking at a craft brewery or training for an insane endurance event.